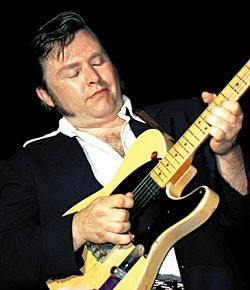 "The Humbler” is the nickname that Amos Garrett gave to Danny Gatton and that knickname stuck. To guitarists that watched him play, it made them want to sell their equipment or practice more.

Gatton was a Telemaster that held the title of “World’s Greatest Unknown Guitarist.” He was an amazing player and ususally weilded a 1953 Telecaster that his father purchased new for him. Occasionally he played a Gibson ES-295, that also was new when he bought it. 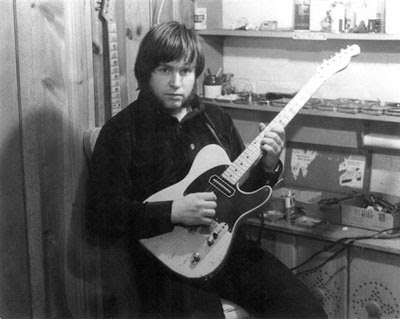 Danny Gatton’s father played guitar. So a teen, Gatton began playing guitar. Some would call him a prodigy and I would have to agree. Gatton lived in Maryland and could usually be found playing music in clubs in the Washington D.C. area. He could go from Country Tele licks to Jazz to Blues to slide guitar during the same song.

He was in Roger Miller’s back-up band. He also jammed with reknown steel player, Buddy Emmons. 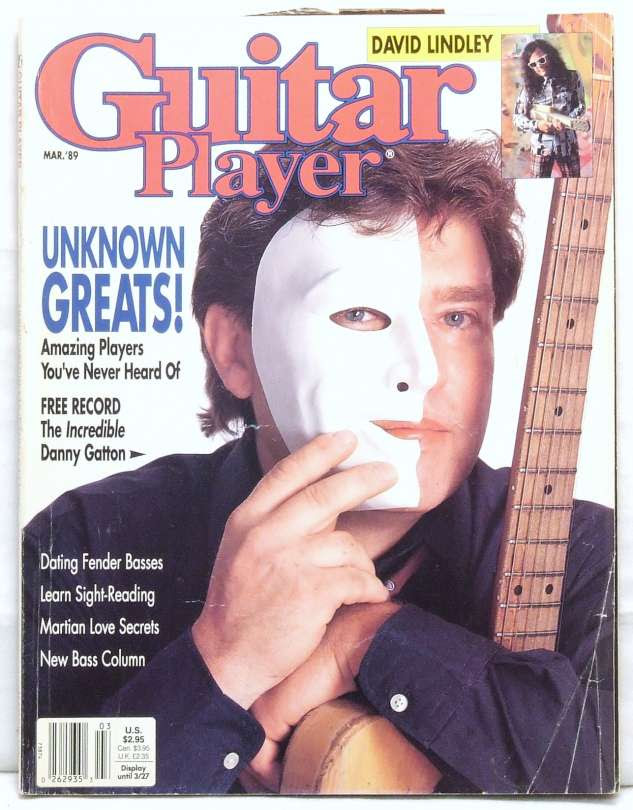 In the music business, Gatton was an unknown. To guitar afficienados and well known players, such as Les Paul, Clapton, Willie Nelson, Alvin Lee, Steve Earle, Chris Isaak and Jimmy Vaughn, Gatton was appreciated and envied. He appeared on-stage with some of these artists.

During Gatton’s career a rumor surfaced regarding the competition between Danny and Roy Buchanan.

Buchanan and Gatton were frequent jamming partners. Both were Tele-masters, both underappreciated by the public and unfortunately both met an untimely end.


Early in his career Danny Gatton had his 1953 Fender Telecaster modified by adding two Joe Barden pick-ups and a device Gatton called, “The Magic Dingus.” The pickup switch on the Tele had been bent down and the original knob had been replaced with some sort of green monster-like toy. 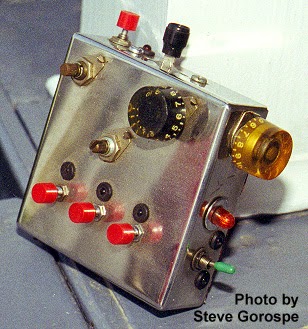 The Magic Dingus was actually a controller that fit on the bottom section of the Teles body. Gatton had mounted a metal plate that ran from the end of the pickup and bridge mount to the far end of the body. On this he mounted the Dingus, which was actually a remote effects controller.


Gatton idolized Les Paul and originally used the Dingus on a 3 pickup Les Paul guitar to control reverb, tremolo, a phase shifter and an Echoplex. I’m going to guess the Magic Dingus was Gatton’s version of The Paulveriser.

After he was criticised for relying to heavily on effects, Gatton removed the Magic Dingus, but not the mounting plate. After that the only effect Gatton relied on was an old Echoplex or a Chandler digital echo unit.

Gatton’s other passion, beside guitar, was restoring vintage automobiles. I recall reading that Gatton traded his 1953 Telecaster for a valuable old car that he wanted to restore. I’ve looked to see if I can find cooberating evidence, but I cannot find any and apparently Gatton’s widow and daughter have his old ’53 Tele, among the many guitars he left them.


As I recall after the sale, Mike Stevens, one of Fender’s Custom Shop more well known designers, built Danny a new Telecaster that was based on his 1953 model.


The guitar, which was numbered DG00001, featured early-model Joe Barden pickups, a .05 capacitor so Gatton could create wah effects. Stevens had applied a beautiful butterscotch finish to the instrument. But Gatton’s brother redid the finish by applying Ditzler Sunshine yellow over a gold base to recreate the look of Gatton’s ES-295.

On October 4, 1994, Gatton went to his garage, where he restored his cars. He locked the door and shot himself with a gun. He left no explanation.

Posted by marcusohara@aol.com at 6:12 PM 3 comments: