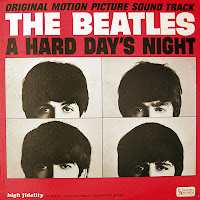 I seen videos and read discussions about the mysterious opening chord to a Hard Days Night.  A friend emailed this audio track to me recently. This nails it! 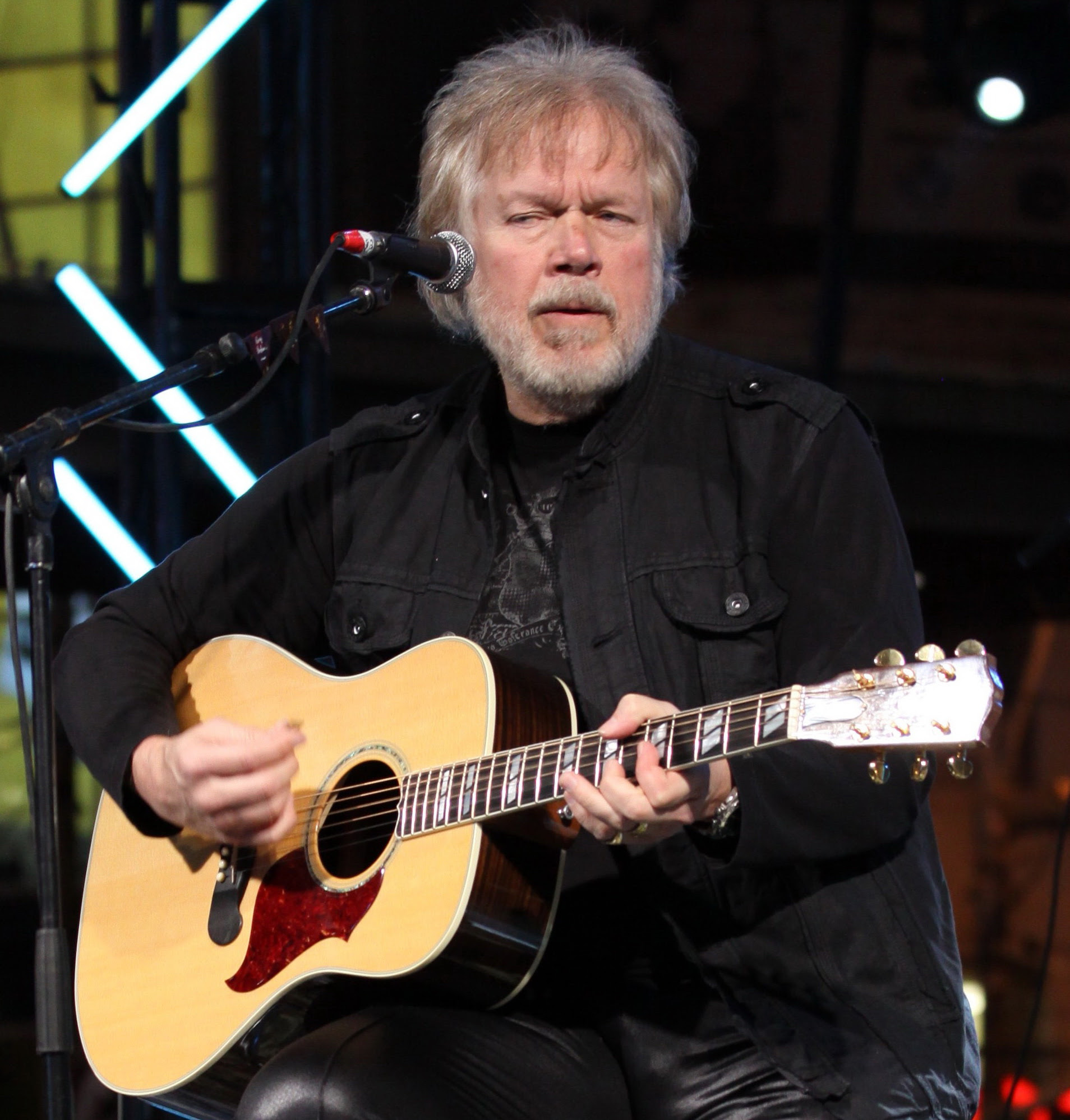 The speaker is Randy Bachman from his Canadian Broadcasting Company show called Vinyl Tap. He is discussing a conversation he had with Chris Martin who is the son of Beatles producer George Martin.

The explanation of THE chord is so simple, it make me wonder why no one figured it out before.

Posted by marcusohara@aol.com at 7:45 PM 3 comments:

Asian and guitars are common place in these days. Squier, Epiphone, Yamaha, Washburn, Gretch and even Martin have developed relationships with Asian factories that turn out some of the lower cost instruments.

It may surprise you that many of these guitars are built of high quality tone woods, by superbly skilled craftsmen.

The way I see it, as world trade becomes more robust, and the quality of guitars built internationally improves, the phrase “made in the USA”, will longer carries the weight it once did.

A few weeks ago I heard a radio story about Blueberry Guitars.  I was vaguely aware of these instruments. I had seen them online, but I knew nothing virtually about this company.

The Blueberry saga began when native, Danny Fonfeder was on a business trip to .

Fonfeder is the president of Buffalo-Eastcantra Inc., a school-supply company founded by his father and a partner in 1960. His company's customers include giants like Wal-Mart, Zellers, Jean Coutu and Costco.

This business has a 70,000-square-foot warehouse in , but the  factories are located in  where Fonfeder spends around 3 1/2 months of the year.

It was in 2005 when he decided to take a week off from his business in Hong Kong and make a side trip to . He forgot to pack his Martin guitar, leaving it at his hotel. While in he searched shops for a guitar. All of the instruments he found were cheap and unplayable.

He noticed a myriad of furniture shops that were selling beautiful and intricately hand-carved wooden furnitureand statuary.

So Fonfeder bought a cheap guitar and took it to one of the shops and asked to carver if he could make the most beautiful hand carved guitar ever, decorating the body, neck, back and head.

The carver that Fonfeder met in that shop was Mr. Wayan Tuges.

In 1988 Wayan had attended an International Woodcarving Symposium held in .  Tuges was taught the art of carving by his father and grandfather. Balinese wood carving is a slow process, but at this symposium Tuges had just one week to finish a project that would be displayed.

He chose to create a wooden statue of a Balinese witch. The judges and public were very impressed with his work. Mr. Tuges decided to leave the statue behind, due to its weight. However, he made headlines all over and became well known in the wood craft arts industry.

So it was fortuitous that Danny Fonfeder happened by his shop. When Fonfeder returned to pick up his guitar, he was impressed with its design, but its sound was terrible. The instrument was made entirely of teak wood, which is not conducive as a tone wood.

But all was not lost, because Fonfeder, at this time had he one of those eureka moments, that come along once in a blue moon.

The thought occurred to him, "What if some Balinese wood carvers could receive professional training to become luthiers and make profession quality, great sounding guitars decorated with intricately carving work?  These guitars would be not only be beautiful, but desirable instruments."

Fonfeder’s plan was to hire a Canadian luthier to go to and train wood carvers in the art of luthery. Unfortunately he was unable to find a Canadian willing to take up the task.

He then inquired with a member of the American Guild ofLuthiers, native Greg Morris. Morris has been instructing students in the art of guitar building for more than 30 years. Morris agreed to take the job.

Greg Morris spent the next two years training local citizens to build a guitar that not only looked great, but sounded great too.

The first attempt was made using the typical tone woods,  such as spruce, rosewood and mahogany,  that were imported from North America,. However since the climate in Bali is much more humid than the climate in and .  When these instruments were built and shipped to their destination, the guitars would develop cracks.

Morris decided the solution to this problem was two fold. First kilns were set up at the Bali facility. The wood was dried in them for at least six months. The second plan was to use local woods, such as acacia. These solutions alleviated the issues.

Watch the video below and you will see that some of the employees of Blueberry guitars work creating the guitars, while others carve those incredible designs and perform the complicated inlay work that makes these instruments works of art. It is fascinating.

From all reviews that I have read, Blueberry Guitars have an excellent sound and are great players. One reviewer compared their sound to Larrivee and Fox guitars.

Some of these creations are uniquely built with a split top, using rosewood for the top covering the bottom three strings and spruce for the portion of the top that covers the tops strings, thus giving the bass strings a mellower sound while the top strings produce a brighter sound.


Incidentally, Danny Fonfeder named the company after his daughter, whose name is Blueberry.

These guitars are priced similar to what you would pay for a mid-range Martin and probably less than a new Gibson instrument. Most sell for $2500 to $3000 USD, but a very ornate instrument may cost considerably more.

Blueberry Guitars are all handcrafted. Some of them have a 5 month delivery.

From what I gather, most of the guitars are sold directly from the manufacturer through their eBay store. There are but a few authorized dealers.

They also hold an auction and a contest on their webpage.

Blueberry guitars are perhaps the most incredibly beautiful and unique guitars that I have ever profiled. They would certainly make for an eye-catching instrument during a performance.

Wayne Henderson - The Stradivari of the Blueridge

Anton Stradivari is the prestigious builder of violins and other stringed instruments. His creations, known as Stradivarius or Strads are nonpareil and the standard by which all violins are compared. Virginia resident Wayne Henderson is a luthier that has earned the title of The Stradivari of the Blueridge (mountains).

Last year my brother made me aware of a book called Clapton’s Guitar – Watching Wayne Henderson Build the Perfect Instrument. The book tells the story of how Eric Clapton played a Henderson guitar in a recording studio back in 1994 and decided he had to have one. The wait period for a Wayne Henderson guitar is ten years, even for well known celebrities, such as Clapton. does not take shortcuts when it comes to his craft. Clapton received his Henderson in 2004.

Wayne C. Henderson is an American Luthier who specializes in the crafting of handmade custom Acoustic guitars. He has studied Martin guitars from the 1930's and early 1940's and has designed instruments that many feel are superior. I certainly agree.

Wayne humbly states all he does is take a sharp knife to a piece of wood and cuts away all the parts that do not look like a guitar.

But he does so much more than that. His guitars all have a signature crisp, clean and sweet ringing sound that steel string acoustic players have come to desire.

The spruce braces he installs are hand cut with 'a sharp knife.' Actually it is his pocket knife. He chooses wood for the soundboard that has a nice ringing tone.  Everything about his guitars, with the exception of the tuners and the bits of inlay are hand made.

Henderson carves nuts and saddles out of aged beef bone. Henderson does all the inlay work on his guitars and as you can see from the picture at the top of the page, the results are exquisite. 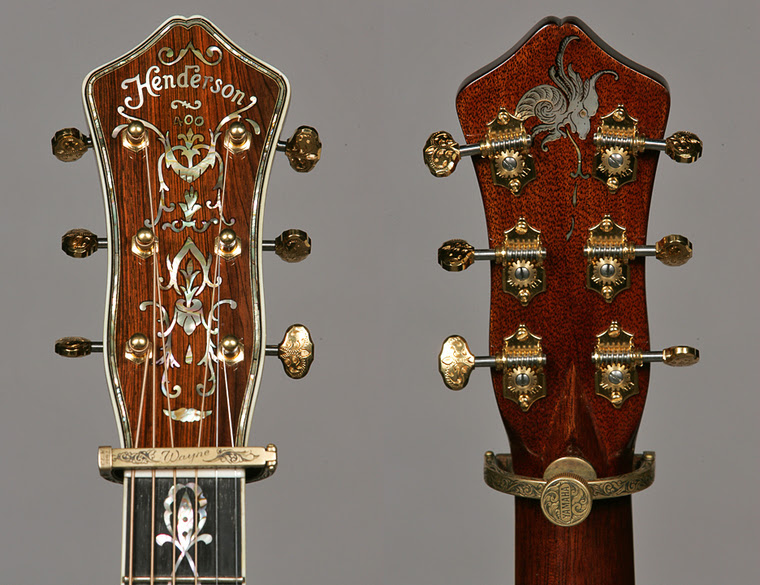 Wayne Henderson also occasionally makes other stringed instruments, such as mandolins, banjos and fiddles. His focus is on guitars and he has a long waiting list.
Henderson works out of a small shop which is based in , , population 7, Grayson County, Virginia. His red brick shop is about the size of a large garage.

's guitars are inspired by those great pre-World War II guitars of C.F. Martin and Company. In essence, Wayne runs a one man shop, so he has built and sold only a limited amount of guitars. Those who own a Henderson guitar say it is worth the wait.

In a 1995 White House ceremony Wayne Henderson received a National  Heritage Fellowship Award in recognition of his extraordinary luthery talent.


In addition to the 2004 book, Clapton’s Guitar, was the subject of a 2008 Appalshop Documentary, From Wood to Singing Guitar.
.

Wayne Henderson is also an incredible fingerstyle guitar player. You can often find him playing guitar with friends on his front porch.  But Henderson has played guitar at Carnegie Hall and participated in three national tours of Masters of the Steel-String Guitar and and done seven Asian tours of this show.

works alone in his shop, although he is sometimes aided by his daughter, Elle Jayne Henderson and by aficionados that travel 100’s of miles just to get the chance to work with this master luthier. is happy to share his knowledge.

After all, some of the world’s finest guitars are made in that small shop.

Wayne’sdaughter, who goes by the name Elizabeth, has become very involved in her Father’s work. She has interrupted her law school classes, to learn to be a luthier.


She has said, “I think the name that he’s made for himself as a luthier is so significant that it shouldn’t end with him, he is a master at it and I’m his only kid. I think it’s really important to carry on a tradition like this.”

She wants to build instruments that move away from the traditionally favored exotic but unsustainable woods. For centuries, luthiers have sought out woods like Brazilian rosewood and Honduran mahogany to craft their superior instruments. “I can go to my Granny’s land a mile away and cut a walnut or Appalachian spruce or gather some that’s already fallen,” Jayne says. “That movement is happening with our food, why not try and make this more sustainable too?”


In joining her father’s business, the ’ concern of late is producing a sustainable guitar that will not erode the world’s natural resources.

Wayne Henderson only produces about 20 instruments a year, which explains the long wait. 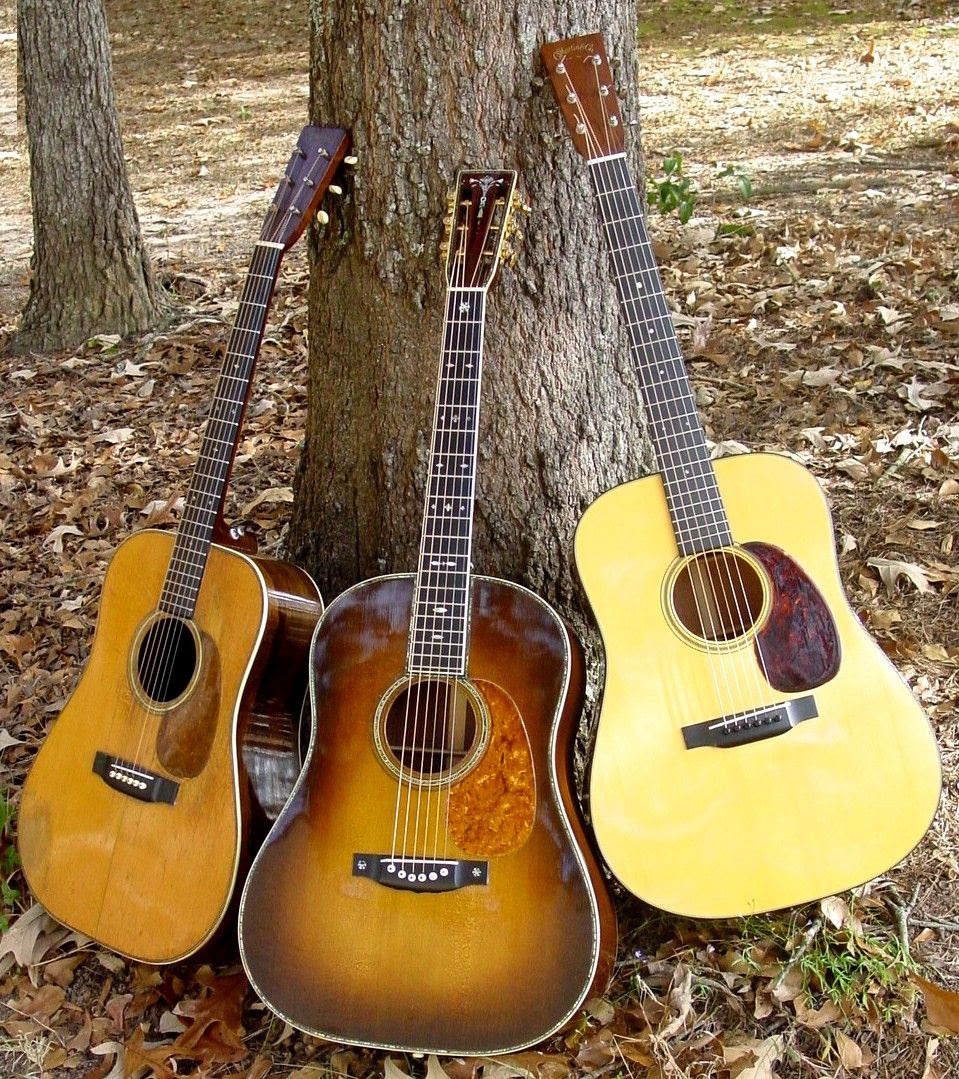 Some of ’s instruments are elaborately decorated, while some are rather plain. ’s goal is to make a guitar with excellent volume and tone.

To give back to his Appalachian community, The Wayne C.Henderson Music Festival and Guitar Competition was established in 1995 in recognition of this master luthier.

A portion of the proceeds from the Festival are placed into a scholarship fund to aid young musicians in continuing their education. The competition winner receives a guitar.

So far Elle Jayne is working on two ukuleles and her eighth guitar, a cutaway model with koa sides and a spruce top, as gifts for her cousins. With each one, she comes closer to her goal of a sustainable guitar of the quality her dad instruments.