In November of 2009 U.S., agents from the Fish and Wildlife service raided the Gibson Guitar Company in Nashville Tennessee.

Now you may be asking yourself, “Why would the U.S. Department of Fish and Wildlife services be raiding a major guitar manufacturer?”

The answer is because Gibson is accused of using woods that were illegally harvested in Madagascar, sending it to Germany and then importing it to the United States in an effort to get around The Lacey Act. 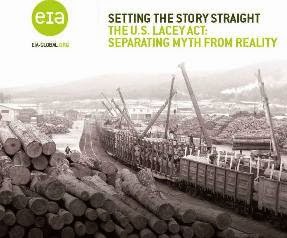 So what is The Lacey Act? This was a law created over a century ago by the United States Congress and signed into law by President William McKinley. 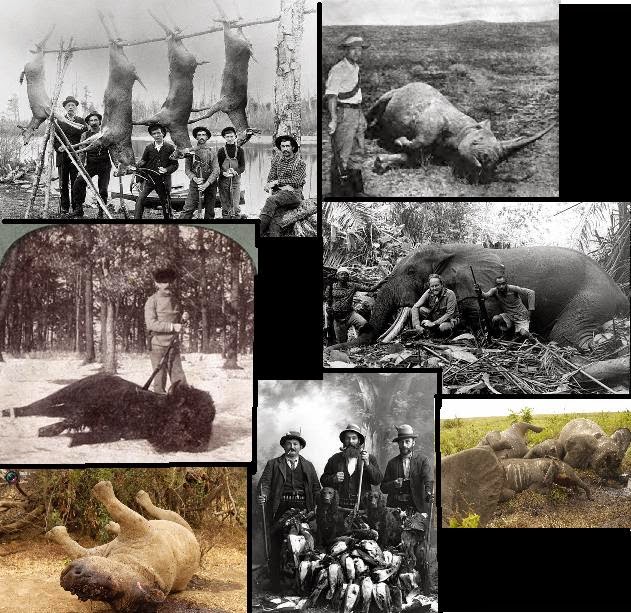 Around the turn of the twentieth century, commercial hunting of game was threatening to wipe out many species. The law made it illegal to hunt, capture, or fish for animals, birds and fish that were in danger of becoming extinct. 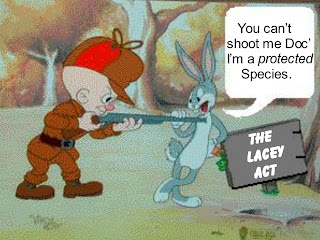 The law also prohibited the transportation of non-native species of animals, fish, and birds into the United States. This was the first federal conservation law.

In addition to protecting wildlife, it also protects plants that are facing possible extinction, which would include trees and prohibits introduction of foreign commerce that would introduce plants that would threaten the United States environment.

The law was amended in 2008 to include a broader range of plants with the intent of limiting logging and prohibiting import of endangered species of wood.

This past December newly filed court documents are expecting to result in criminal indictments against Gibson Guitar and its key staff. Gibson has been accused by the U.S. Attorney’s office in Middle Tennessee of illegally harvesting Madagascar rosewood and ebony.

Vintage guitar expert George Gruhn stated to the press, “They've had a change of government over there, and the new government appears to be rather corrupt and is working with anyone who will rape the environment for a quick profit and give them kickbacks, is the way it looks.

I'm really rather befuddled by this whole situation, Gibson has an extremely good track record on environmental and conservation issues."

The head of the Gibson Guitar Corporation, Henry Juszkiewicz has temporarily stepped down from his position on the board of The Rainforest Alliance. Gibson issued a press release stating they are fully cooperating with agents of the U.S. Fish and Wildlife Service.

During the 2009, raid government agents carried off boxes of wood, guitars, computers, and files.

In a lawsuit filed this December, the U.S. Attorney’s office for Middle Tennessee is seeking official forfeiture of six guitars partially made of ebony, as well as other pieces of the rare wood.

I own an older Gibson guitar. Which I cherish.  The company has always had a rock solid reputation.

Perhaps Gibson was innocent of knowledge of the woods origin, if they purchased it from a non-associated wood seller. Gibson's reputation has been spotless.  I'm certain they would not do anything to diminish their status. Whether or not any wrongdoing occurred will only come out in a trial.

Ironically, in 1998, Gibson came out with a Smartwood Series of guitar. This was a series of six different Les Paul models with mahogany bodies and necks as usual.

But the top of each guitar was made of a different type of sustainable, “smartly harvested” wood.

This toy is a representation of a popular guitar, that is embossed on a flat guitar-shaped board.

The toy includes sensors that make “heavy-metal” guitar-like sounds from a built-in processor. The company also manufactures a “amplifier” that is also embossed on a flat board. It won the distinction of Toy of the Year. 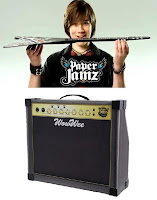 The guitar sells for around $20 U.S. dollars. Gibson was awarded an injunction recently for a trademark dispute stating images of the Les Paul, Flying V and Explorer guitars were used without permission of Gibson Guitars.

Can you spot the fake Gibsons?

Posted by marcusohara@aol.com at 2:47 PM

There's a chance you're qualified to receive a $200 BEST BUY Gift Card.

thanks for sharing this post i am very happy to read it it is very informative blog
office.com/setup
https://ooffiice-setup.com

To activate Trend micro, make sure you already have an activation code that you’ll probably enter on the www.trendmicro.com/activate

Marketing management symbolizes the roles and activities involved in the dissemination of services and products. It is the process of developing, planning, strategies, analysis, and implementation of programs coined to evoke positive response among the desired audience segment.

Thanks for this informative blog. You provide such valuable content. I appreciate your efforts. Get the step-by-step guidance to Reset Epson Printer to Factory Settings

Throughout history, several women leaders in India have made significant contributions to the country. Among the numerous well-known and notable Indian female leaders on the list are Mother Teresa, Indira Gandhi, Sonia Gandhi, Phoolan Devi, and Priyanka Gandhi.

Unique Aesthetics offers a variety of skin problems in the clinic, including wrinkle reduction and dullness, with the best Profhilo Treatment London. While the face and neck are the most sensitive areas for this therapy, it may also be applied on the décolletage, arms, hands, and knees, as well as any other portion of the body part that displays indications of ageing.

Here in this blog post, you find the top sexiest beaches in the world. The list includes the best topless beaches and a few most famous nude beaches as well. So, sit down and enjoy the listing of the hottest beaches around the world to find gorgeous bikini girls.

NYC Art Installation Services are one the best in the NYC area. Our expert crew provides innovative solutions with proper equipment to meet all your Mirror Installation NYC demands.